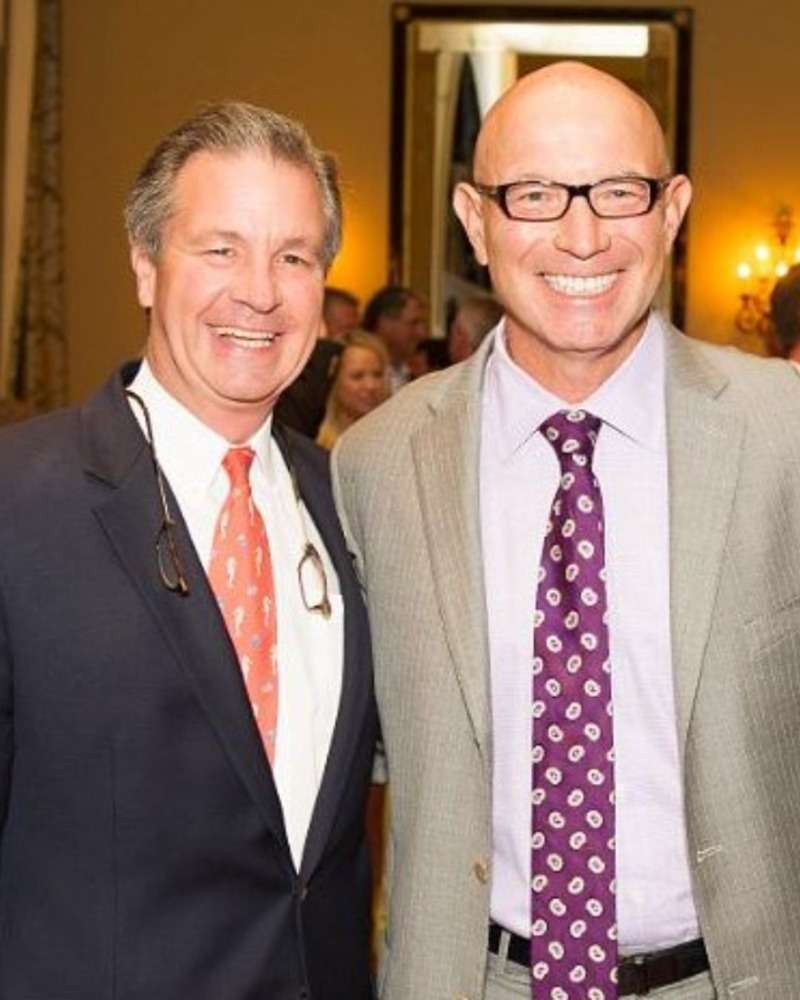 Tim Rosaforte, who rose from a newspaper reporter to become one of the top American golf journalists, died Tuesday of Alzheimer’s Disease. The Jupiter resident was 66.

Rosaforte was only the second person in his family to go to college, using that determination to become a sports writer and eventually one of the most popular announcers on Golf Channel and NBC Sports as golf’s first true insider.

He didn’t have outrageous opinions or wasn’t a former player. Rosie, as he was known, simply told you what was happening behind the scenes, and he had the perspective to make sense of it. With his recognizable bald pate, he became almost as famous as the stars he covered.

Rosaforte rubbed shoulders with presidents, literally, and he had phone numbers to other heads of state. More importantly, he had access to the game’s superstars such as Tiger Woods, Jack Nicklaus, Arnold Palmer and anyone else who mattered.

Rosaforte had so many contacts, he walked around with two phones. Legendary announcer Jim Nantz said Rosaforte once had Woods on one line and Palmer on the other.

Tim Rosaforte was an honorary member of PGA of America

Rosaforte has been recently honored in several ways: The PGA of America made him its 12th – and first journalist — honorary member. He received last year’s Memorial Golf Journalism Award. The University of Rhode Island, where he graduated in 1977, endowed a scholarship in his name in the neuroscience department.

“That led to a day I will fondly remember for a very long time,” Nicklaus said. “It was May 12 of last year, and Tim’s wife and best friend, Genevieve, brought Tim to our home to film something in advance of the Memorial Tournament a few weeks away. We shared stories, laughs and a few tears. It was the last time I got to visit with Tim.”

Another honor bestowed on Rosaforte last year was the hometown Honda Classic naming its media room after him and creating the Tim Rosaforte Distinguished Writers’ Award.

“We are so sorry to hear about Rosie’s passing. Tim has always been a larger than life person and a tremendous pillar in the world of golf and media,” Kennerly said. “His contribution to the game and in particular to the Honda Classic has been so well documented.”

The son of a sanitation company owner in Brewster, N.Y., Rosaforte used his hard-as-tungsten work ethic and can-do personality to attend the University of Bridgeport, where he played as an undersized linebacker and on special teams. There, Rosaforte’s tenacity caught the eye of future Dallas Cowboys head coach Dave Campo, at the time an assistant.

“Tim was a good player who studied film, took angles, understood limitations, and played hard,” Campo told longtime golf writer Jaime Diaz before Rosaforte won the 2014 PGA of America Lifetime Achievement Award. “He was one of those rare athletes who almost got all of it out of himself.”

Diaz said Rosaforte read that quote and nodded. “That’s me. I took that football formula and that’s my life.”

And what a life it was. Rosaforte’s work took him to places golf fans can only dream about. He covered 147 major championships and 17 Ryder Cups at iconic golf venues such as Augusta National, Pebble Beach, St. Andrews and Oakmont. He didn’t just attend these events, he covered them like the morning dew.

Rosaforte was golf’s original “insider,” one of the first print journalists since Will McDonough to make the transition to network TV. Rosaforte worked at The Palm Beach Post from 1987-94, after stints at the Clearwater Sun, Tampa Times and Fort Lauderdale Sun Sentinel, and before moving on to Sports Illustrated and Golf World/Golf Digest.

His first TV gig was alongside veteran Jay Randolph on the old Sunshine Network in the 1990s. Rosaforte moved on to PGA Tour Sunday on USA Network in 2003 before he started appearing regularly on Golf Channel in 2007.

And we do mean regularly. If a story broke, Rosaforte would soon have the inside info.

“I’d receive a call from Tim when nobody else would call me,” said Nicklaus, who first met Rosaforte at the 1980 PGA. “He’ll say, ‘Jack, I need your opinion on something.’ Not many guys would do that.”

“I think one of the reasons Tim was so good is because he knew the game,” World Golf Hall of Famer Nick Price of Jupiter Island said. “He was very passionate about playing the game. Tim would always ask very specific questions. He always wanted to get the answers correct, and that meant a lot to me.”

In a sense, Rosaforte was like Ben Hogan; their success was based on digging – for scoops or the ball out of the dirt. Rosaforte would always make the extra call. Or four. It was in his DNA.

“There’s a lot of insiders in sports today, people like Adam Schefter, Peter Gammons and Tim Kurkjian,” said Geoff Russell, who was Rosaforte’s boss at Golf World and later at Golf Channel. “If you go back 30 years, Tim was doing that before most of them.”

Just not in the same manner.

“He was clearly the trailblazer in this role,” said Tommy Roy, NBC golf’s executive producer. “It seems like there’s so many people out there who are ‘gotcha’ writers. They find a way to rip people and attack them. Tim wasn’t like that. He was so well respected.”

Rosaforte gradually built trust with the players – and a list of contacts that his colleagues would dream of having. It wasn’t the number of phones; it was the phone numbers he had that was so impressive.

“I used to kid Timmy, ‘How many U.S. Presidents do you have in there?’ ” said Golf Channel host Rich Lerner. “The question should have been, ‘Who don’t you have?’ The answer was ‘nobody.’

“And he was the last person to let you know about it. He wouldn’t brag like some journalists. There is not an ounce of conceit in him.”

Getting a phone number from the world’s top golfers in the 1980s and 1990s wasn’t easy – you had to build years of credibility — and it’s more difficult these days. Rosaforte kept himself relative with today’s stars through his hard work, perspective and knowledge of the game.

“You have to know when to toe the line between knowledge that you can divulge and you can’t,” Woods said. “I think Tim has done a fantastic job of that.”

In 2013, Rosaforte actually scooped the White House press corps when he broke the story that President Barack Obama was playing golf with Woods at the Floridian in Palm City.

Rosaforte’s only error came when he met President Obama on the range. “I patted him on the shoulder when he walked over,” Rosaforte said. “I didn’t know you weren’t supposed to touch a President.”

Rosaforte wrote four books and served as the president of the Golf Writers Association of America. He was a 12-handicapper whose low-piercing shots were as direct as his opinions.

“You could always trust Timmy,” Ernie Els said. “He would ask the tough question, but he would always treat you fairly.”

Rosaforte started having memory-loss issues at the 2019 U.S. Open. He was taken off the air as doctors originally thought he was having anxiety issues. He was later diagnosed with early-onset Alzheimer’s and retired at the end of 2019.

Nantz, whose father died of Alzheimer’s, reached out to Rosaforte in 2020 to have him visit the Nantz National Alzheimer Center in Houston. Doctors determined the Alzheimer’s had advanced and decided against trying experimental treatment because of the potential side effects.

“Tim’s mind was razor sharp for so long and then, all of a sudden he was lost,” Nantz told the University of Rhode Island magazine. “Sadly, due to my own father’s own battle with this insidious disease, I know the heartache it has caused for all who love Tim. (Wife) Genevieve and the girls (Genna and Molly) have handled the caregiving side of this with beautiful grace.

“It’s the untold story of Alzheimer’s. There are more people whose lives are changed almost overnight than just the one who is suffering from the disease.” 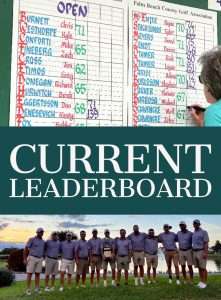