TERMS OF COMPETITION AND LOCAL RULES
FOR PBCGA CHAMPIONSHIPS

If you plan to participate in any tournament(s) conducted by the Palm Beach County Golf Association (PBCGA), it is important that you read the following information. It is your responsibility to know the rules and regulations concerning participating in PBCGA events.

The Rules of Golf as approved by the United States Golf Association and The R&A govern play. See applicable tournament round Notice to Competitors, Tournament Information, PBCGA Code of Conduct and Pace of Play Policies for modifications or additions to these Local Rules and Terms of Competition. Complete text of Rules and Section 8 Model Local Rules may be found in the Rules of Golf, effective January 2019. Unless otherwise provided, penalty for breach of a Local Rule or Condition is two strokes in stroke play or loss of hole in match play.

WHITE-LINED AREAS TYING INTO ARTIFICIALLY SURFACED ROADS AND PATHS: White-lined areas of ground under repair and the artificially surfaced roads, paths or other identified obstructions that they are connected to are a single abnormal course condition when taking relief under Rule 16.1.

GROUND UNDER REPAIR: Defined by white lines. French drains are ground under repair. Ground under repair may include areas of unusual damage, including areas where spectators or other traffic has combined with wet conditions to affect materially the ground surface, but only when so declared by an authorized member of the Committee. When immediately adjacent to an immovable obstruction, such an area is part of that obstruction.

ARTIFICIALLY SURFACED CART PATHS AND ROADS: Cart paths and/or roads artificially surfaced with concrete or asphalt are immovable obstructions (abnormal course conditions) and relief will be provided under Rule 16.1. Coquina paths or paths covered with soil, dirt or crushed shells are integral parts of the course from which relief will NOT be granted. Wooden railroad ties embedded adjacent to cart paths are obstructions and relief will be provided under Rule 16.1

RELIEF FROM SEAMS OF CUT TURF: If a player’s ball lies in or touches a seam of cut turf or a seam interferes with the player’s area of intended swing:

But interference does not exist if the seam only interferes with the player’s stance.

All seams within the area of cut turf are treated as the same seam in taking relief. This means that if a player has interference from any seam after dropping the ball, the player must proceed as required under Rule 14.3c (2) even when the ball is still within one club-length of the reference point.

REPLACEMENT OF CLUB THAT IS BROKEN OR SIGNIFICANTLY DAMAGED: Local Rule as prescribed in the Clarifications to the 2019 Rules of Golf is in effect. Model Local Rule G-9.

BACK-ON-THE-LINE RELIEF: Local Rule as prescribed in the Clarifications to the 2019 Rules of Golf is in effect. Model Local Rule E-12.

LIMITING WHEN STROKE MADE FROM PUTTING GREEN MUST BE REPLAYED UNDER EXCEPTION 2 TO RULE 11.b: Local Rule as prescribed in the Clarifications to the 2019 Rules of Golf is in effect. Model Local Rule D-7.

STOPPING AND RESUMING PLAY: Local Rule as prescribed in Section 8 of the Committee Procedures is in effect. Model Local Rule J-1.

PACE OF PLAY:  The current PBCGA Pace of Play Policy, as published in the PBCGA Tournament Policies, is in effect and is available at each tournament site. See separate memorandum to players for pace of play guidelines, when applicable.

LIST OF CONFORMING GOLF BALLS: Any ball used in making a stroke must be on the current List of Conforming Golf Balls issued by the USGA.  Model Local Rule G-3. (Penalty for breach of this condition is disqualification)

ONE BALL RULE: Local Rule as prescribed in Section 8 of the Committee Procedures is NOT in effect. Model Local Rule G-4.

LIST OF CONFORMING DRIVER HEADS: Local Rule as prescribed in Section 8 of the Committee Procedures is in effect. Model Local Rule G-1.

PROHIBITING USE OF HEADPHONE DEVICES: Rule 4.3a (4) is modified in this way: During a round, a player must not use headphone devices to block distractions, listen or watch content of any nature on a personal audio or video device. Penalty for breach of Local Rule – see Rule 4.3. Audio and Video devices without headphones are allowed within the rules and players must show consideration to others and not distract the play of another player – See Rule 1.2a.

Contact us at info@pbcga.org  for questions related to PBCGA Hard Card and or Code of Conduct. 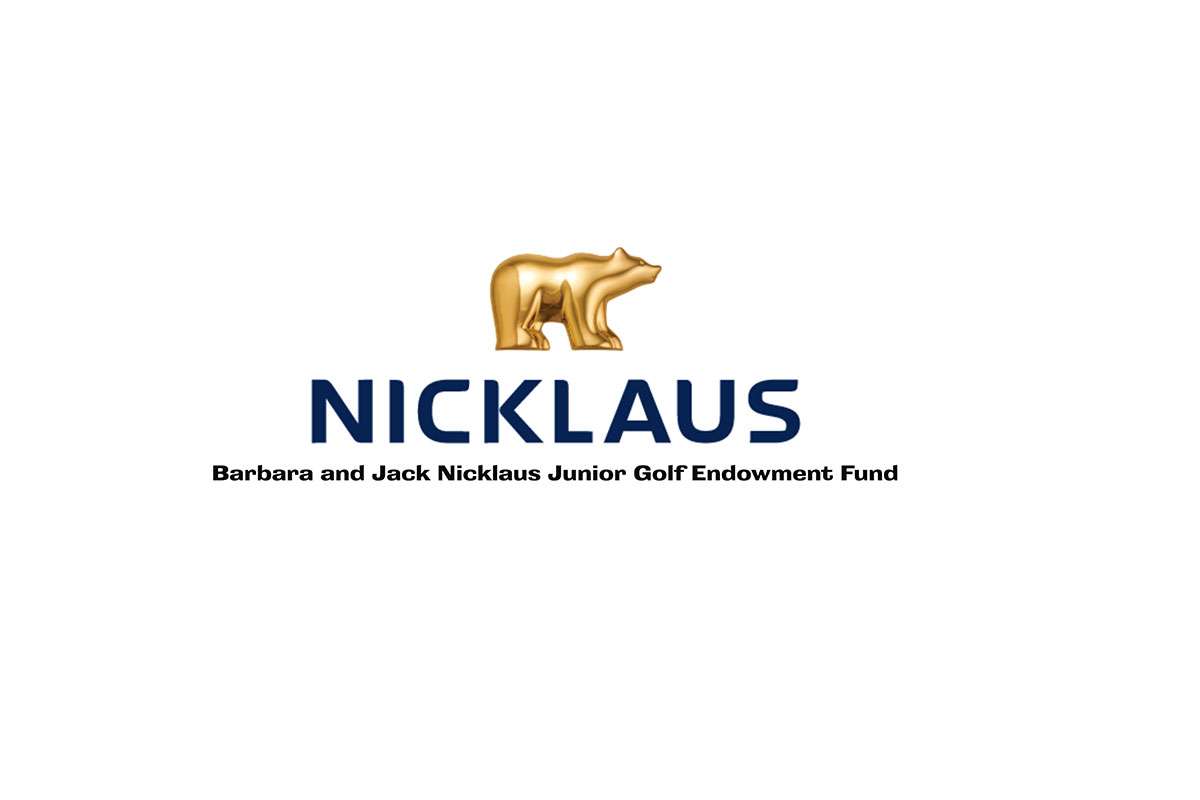 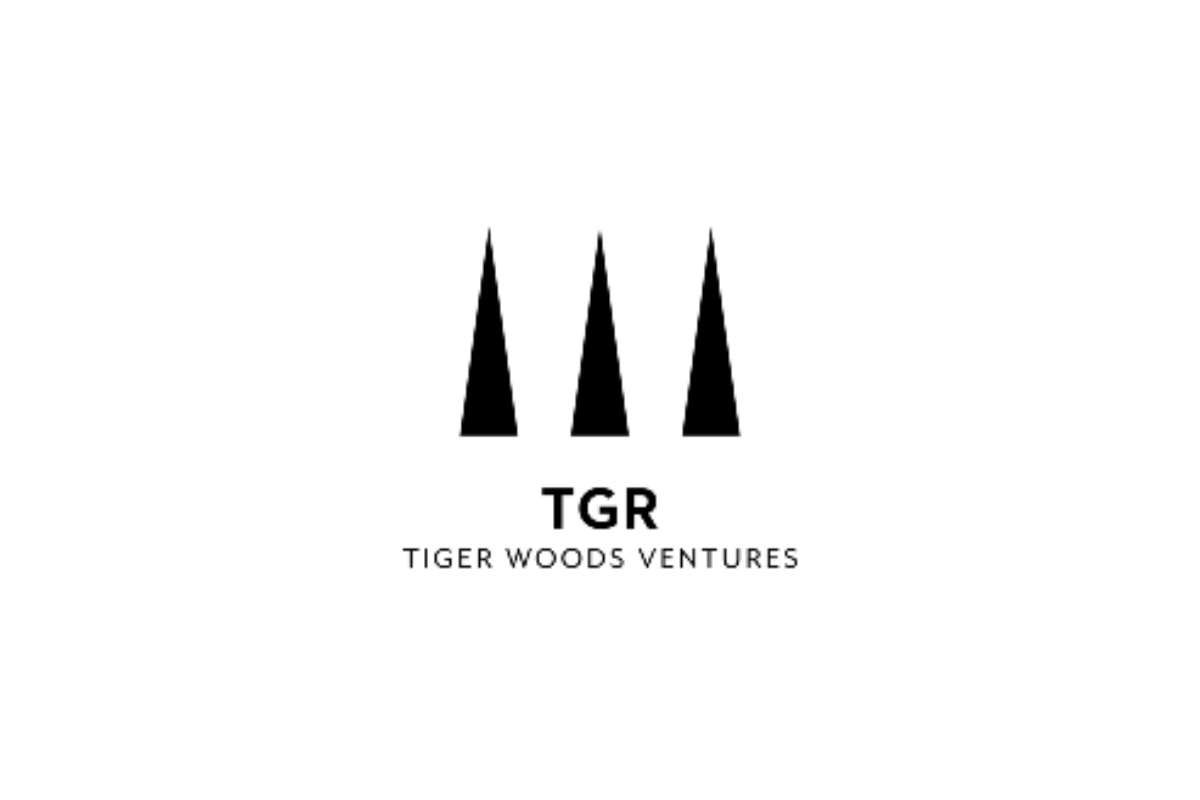 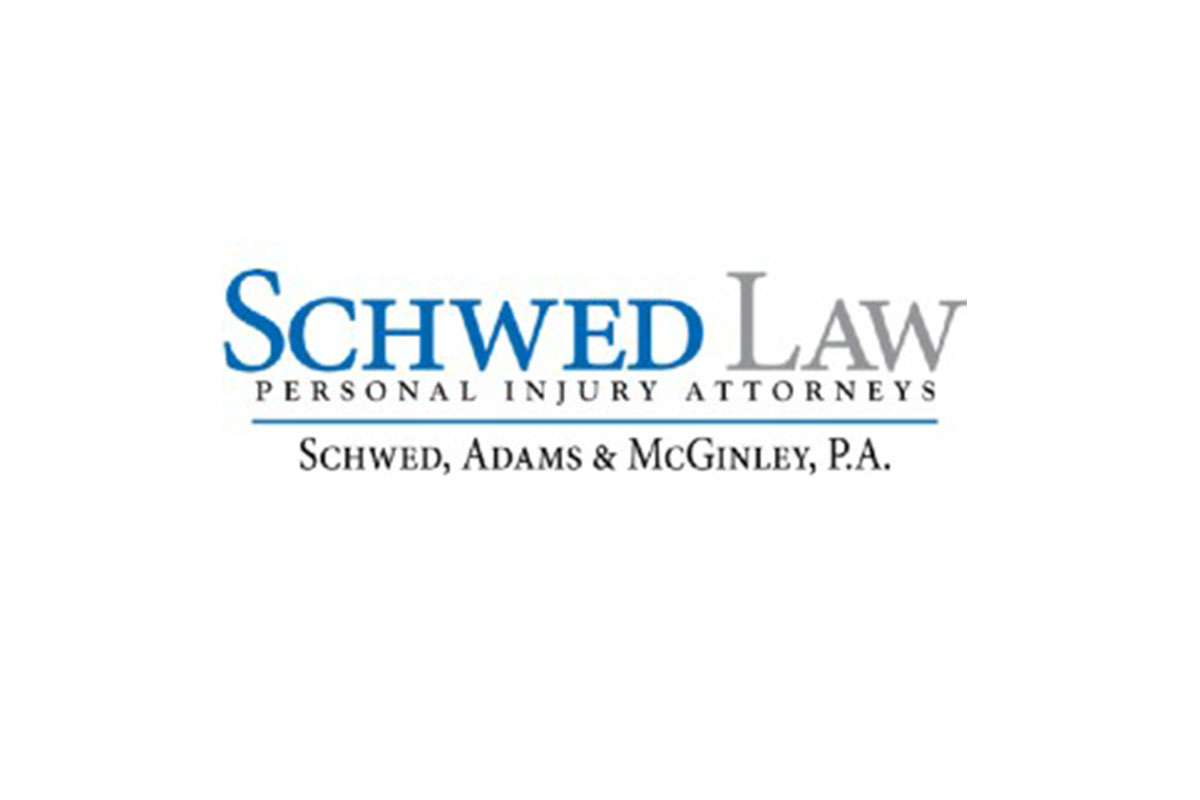 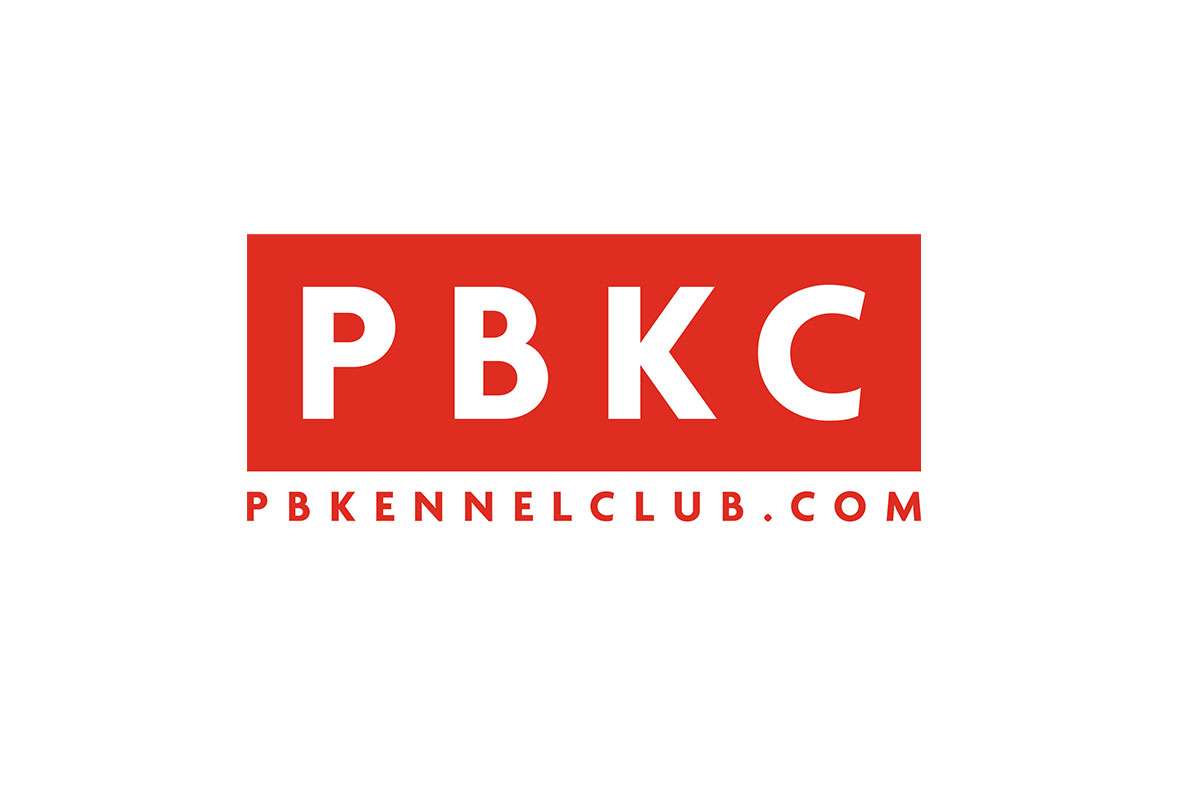 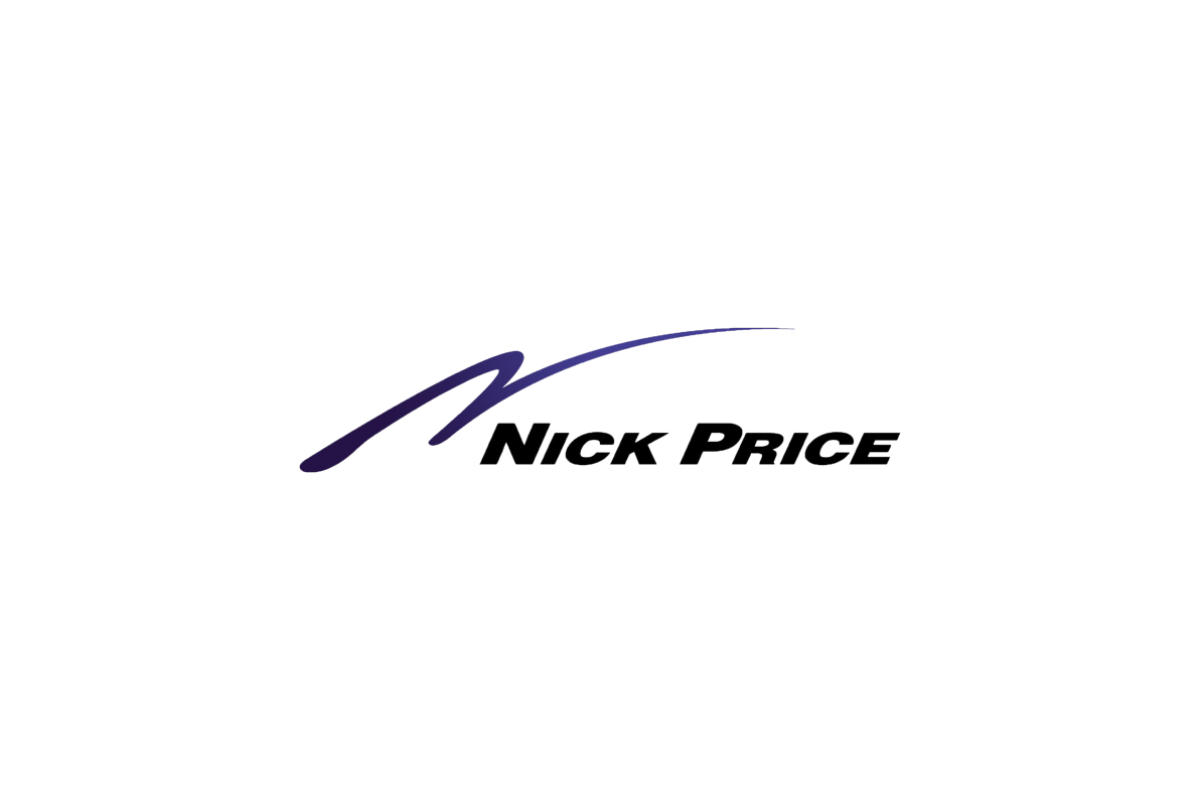 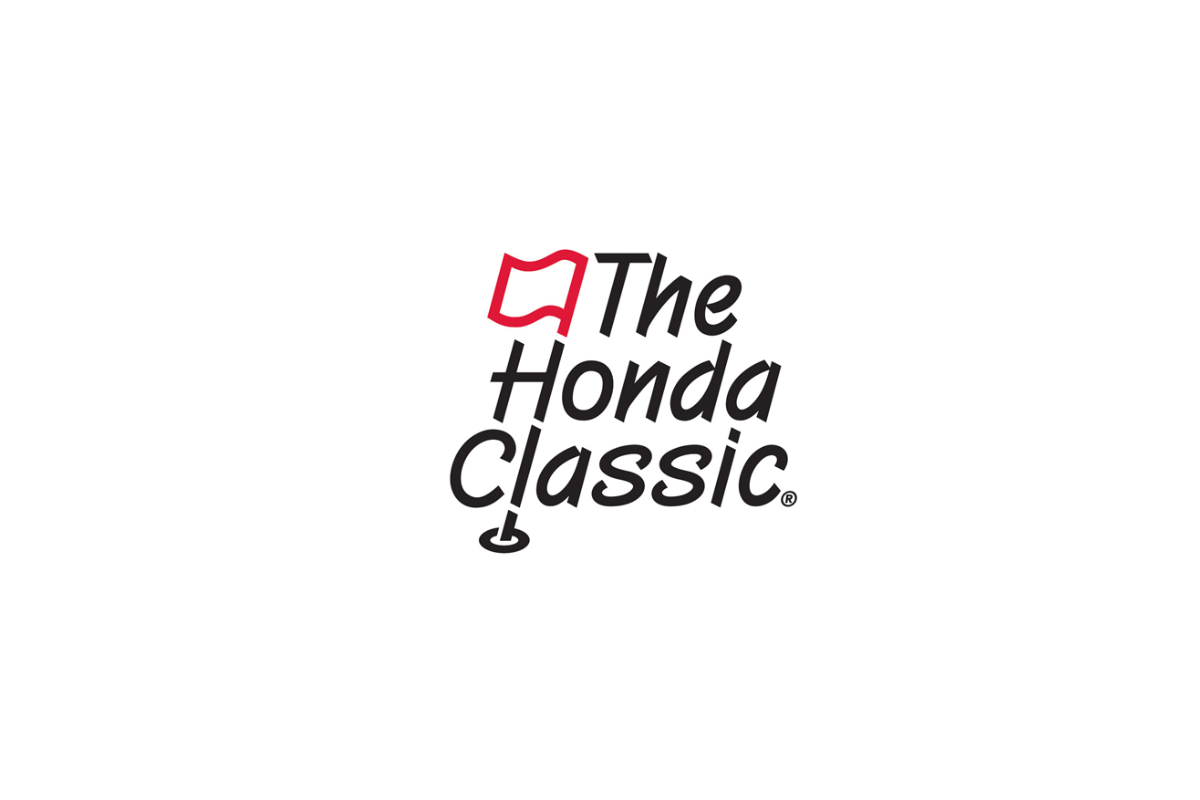 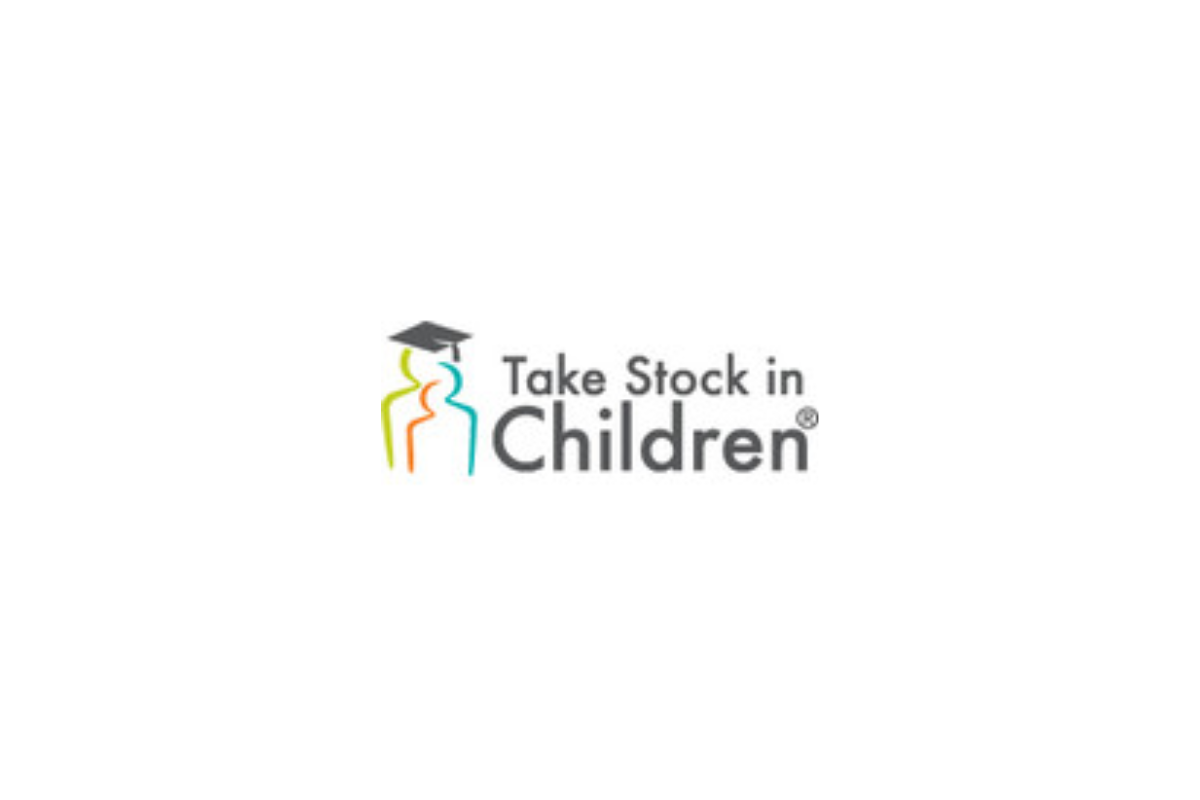 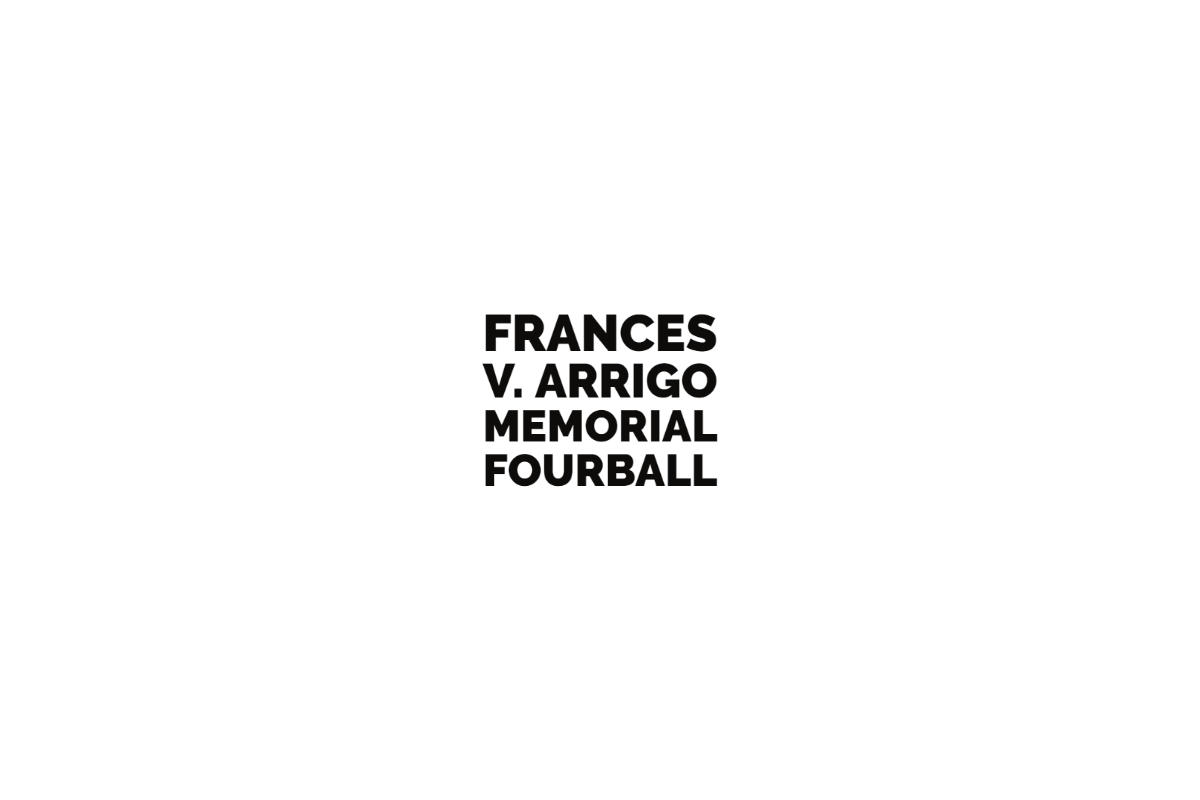 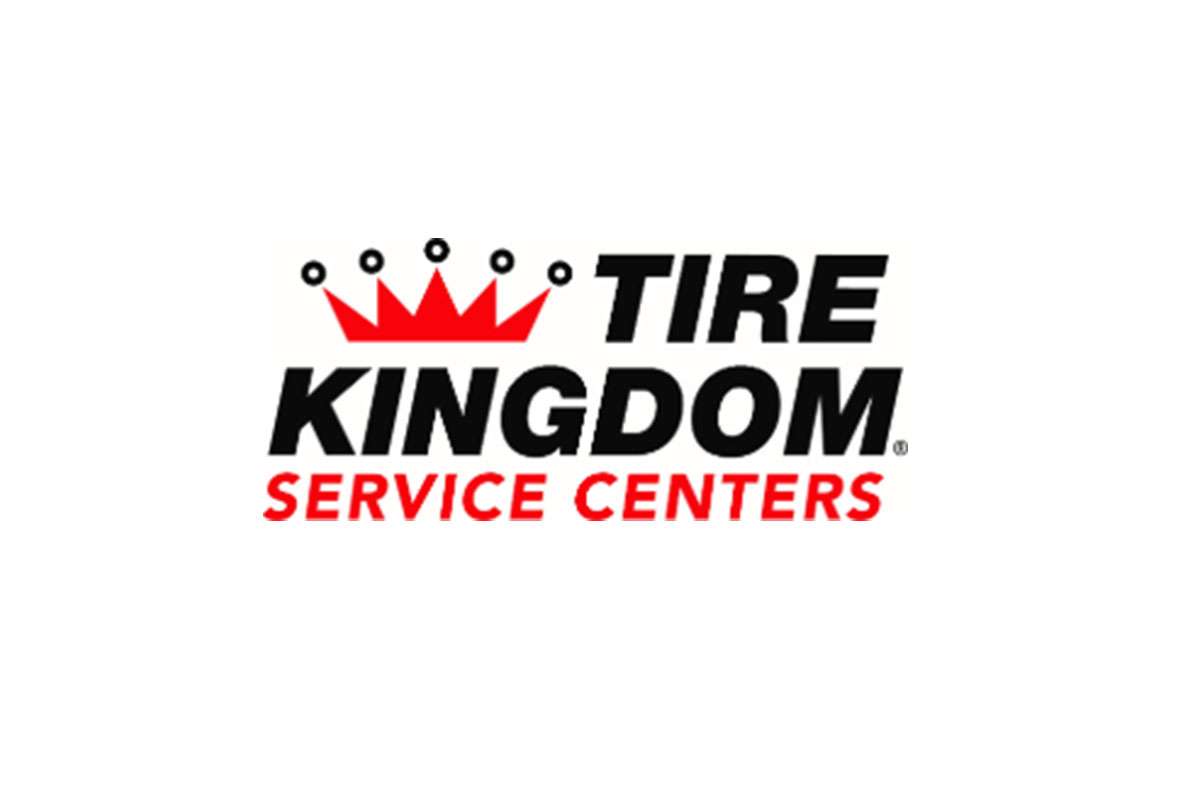 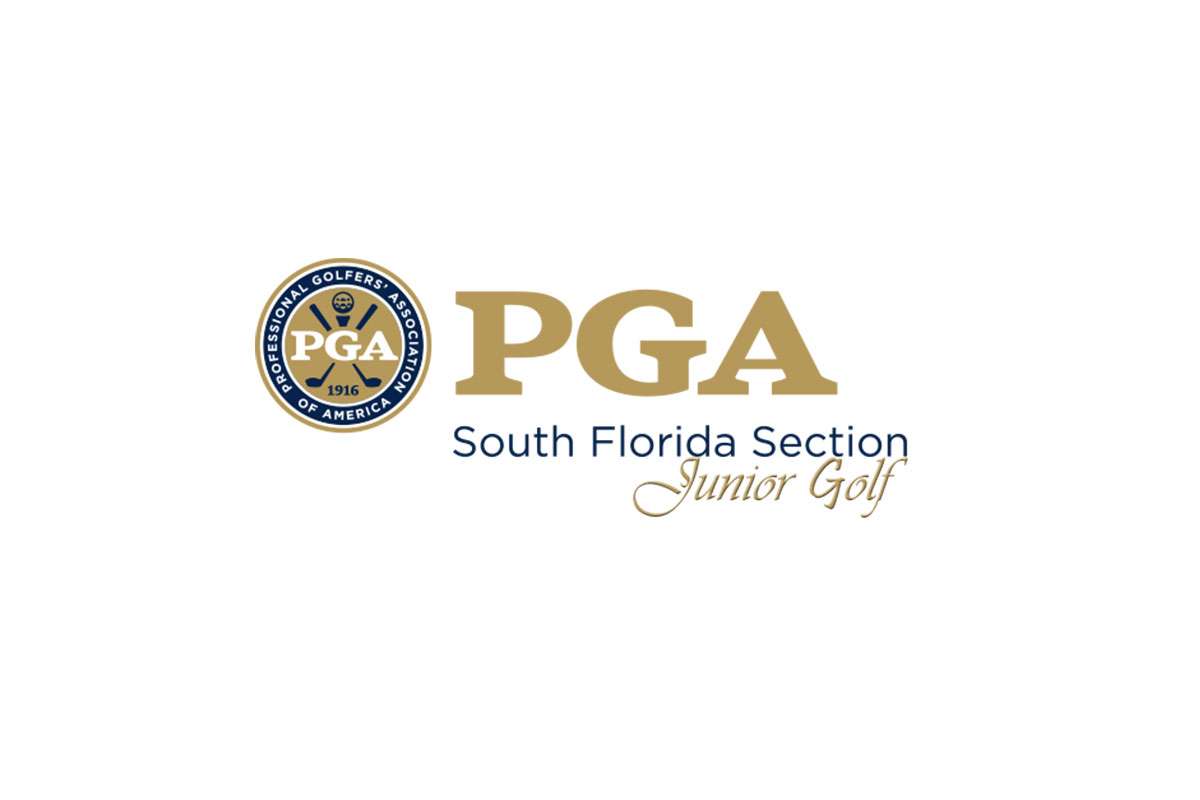 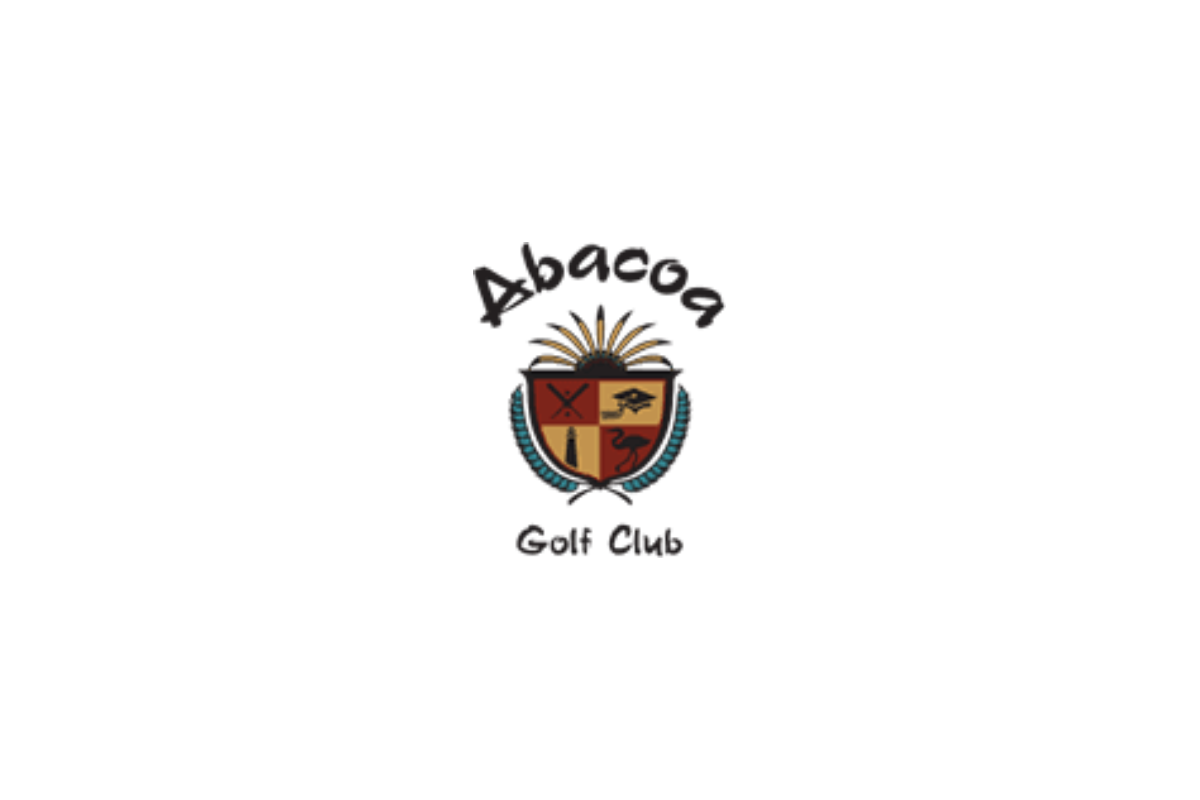 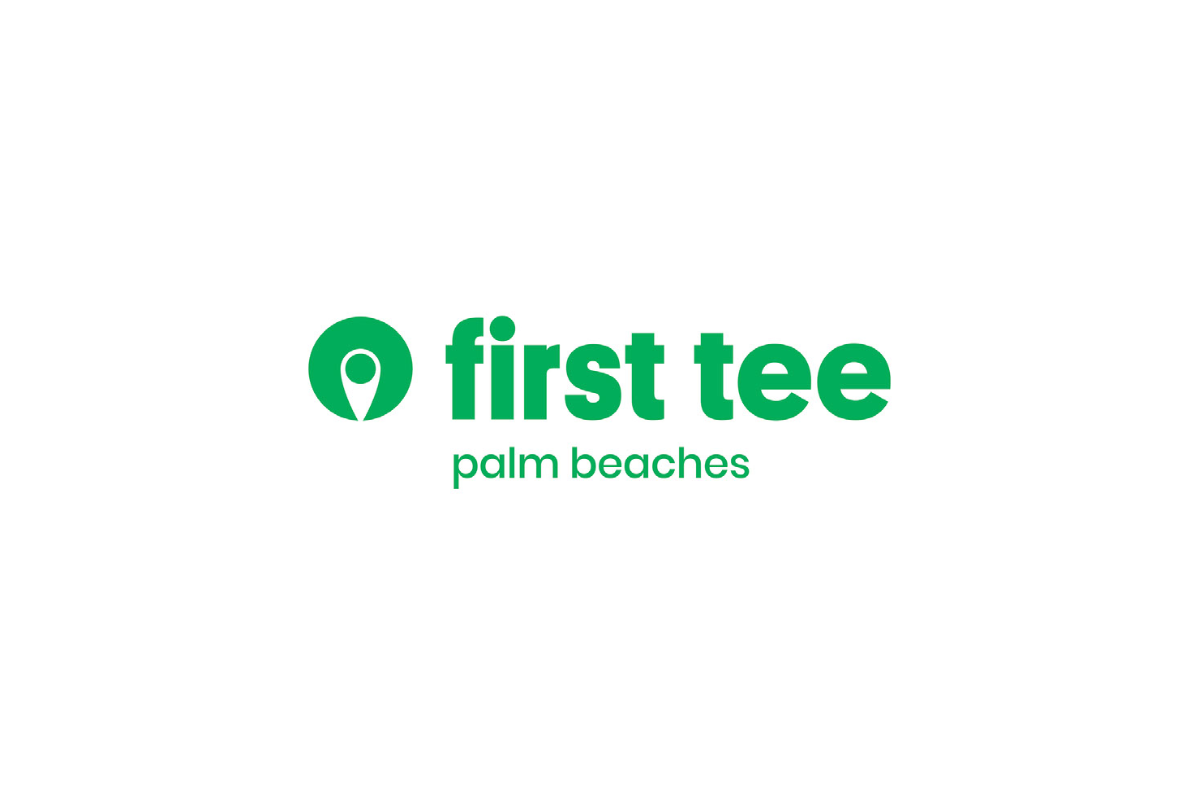 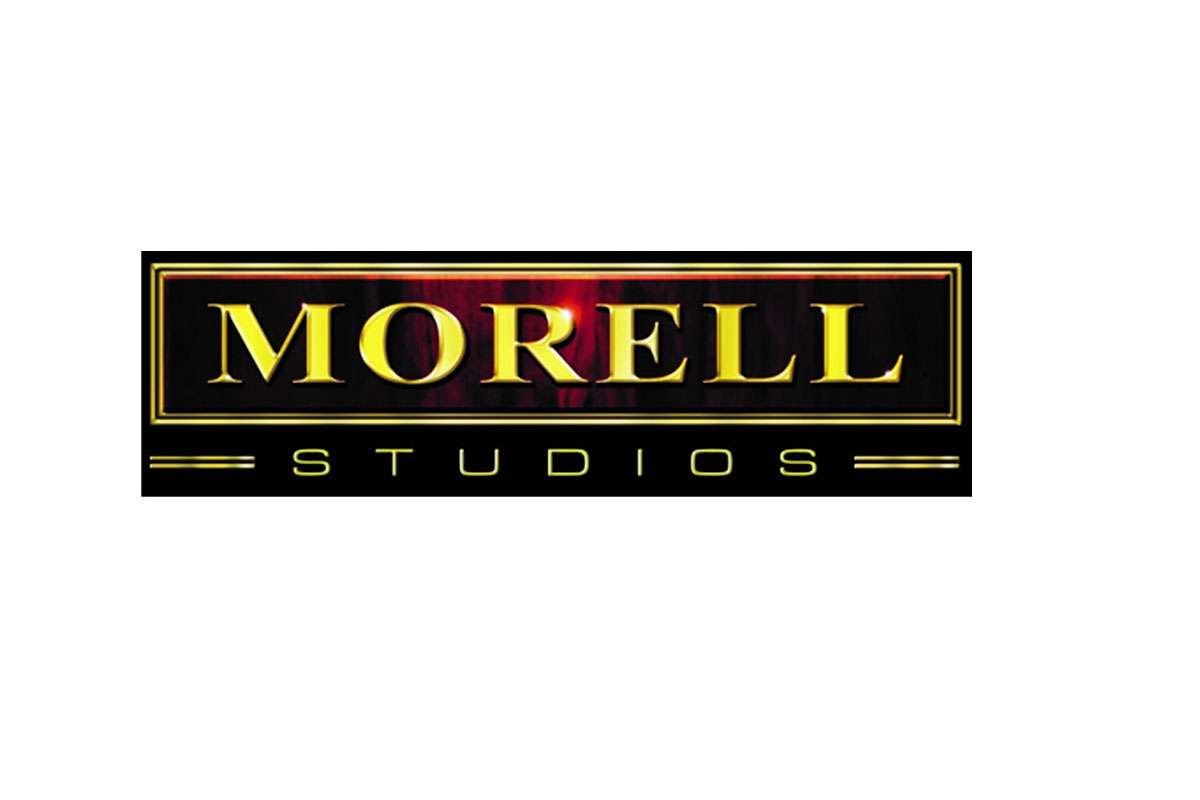 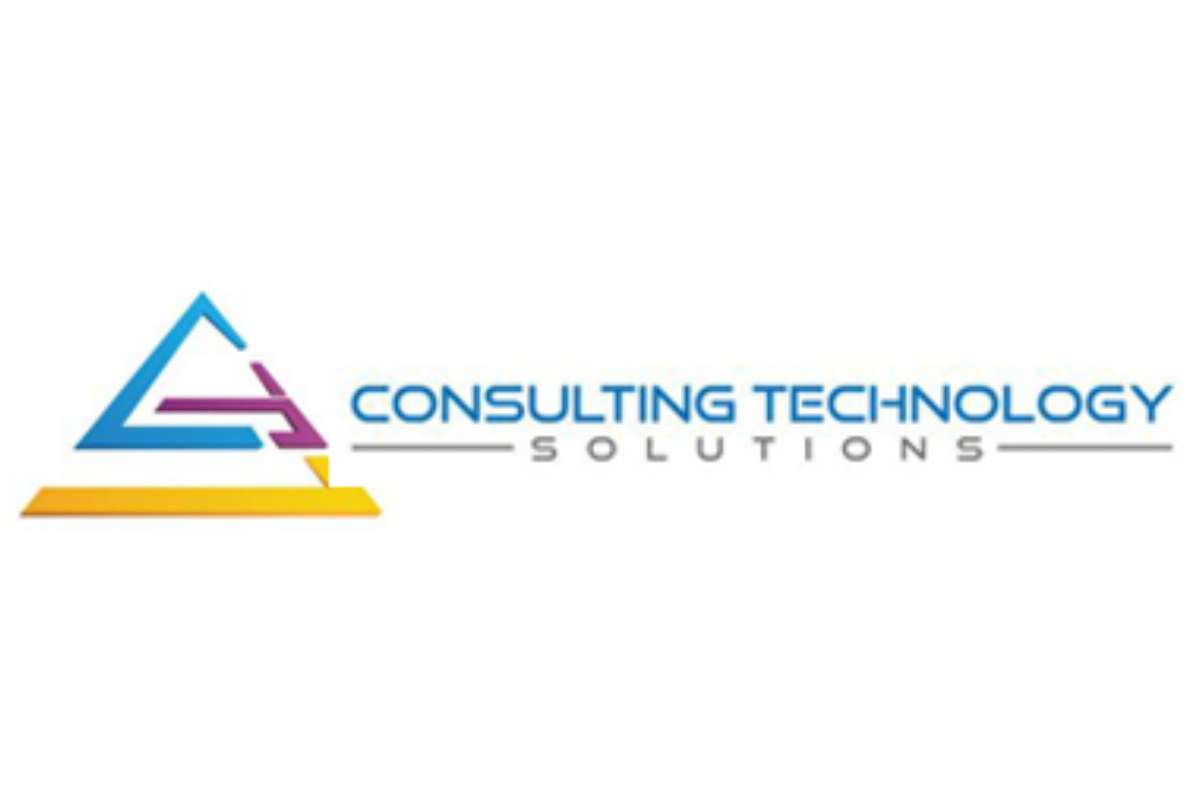 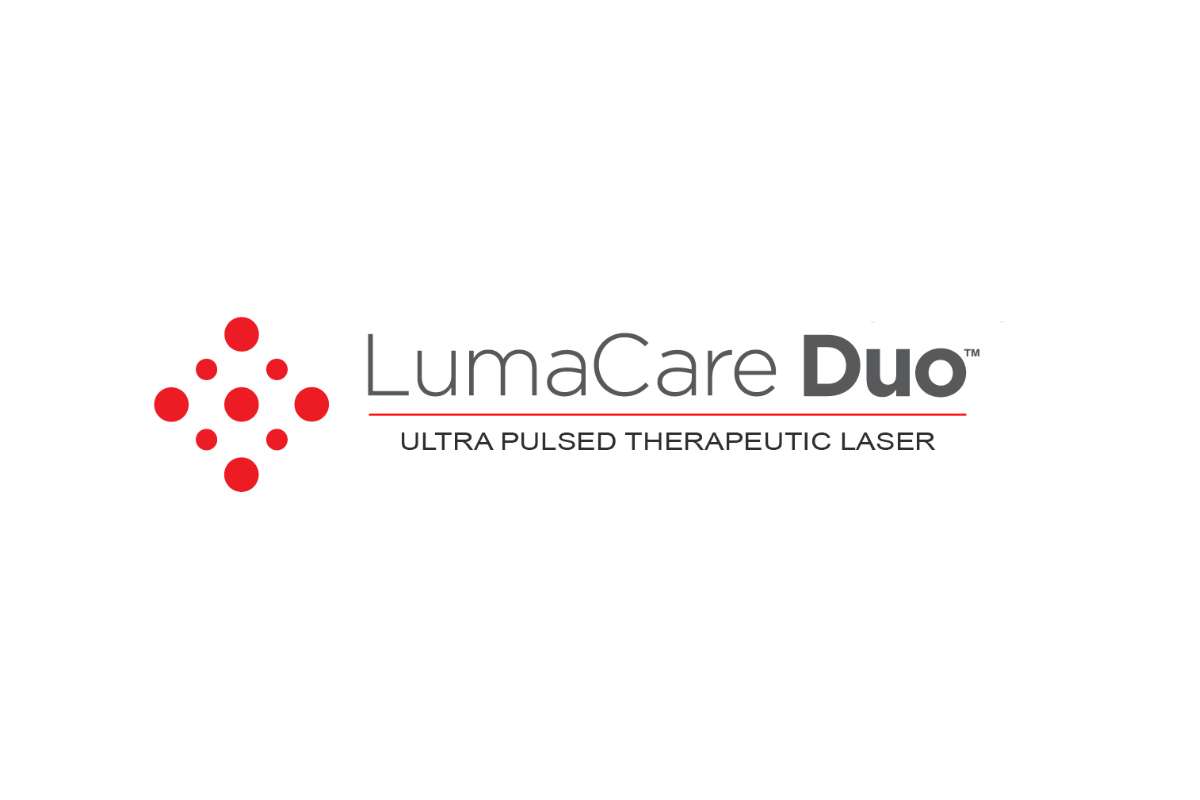